Hey guys! I know I missed a couple posts- honestly, I’m not in a good headspace. I’m hoping things get better soon, but no improvement yet. I don’t want to bore you guys with my mental health woes, partially because I don’t want to wallow in my self-pity here, but also because I want to show you the three Frappes that are now at Starbucks. One of which, is returning, the other two are new if I’m not mistaken.

The first one they have is the Caramel Ribbon Crunch Frappuccino, it is delectable. Starbucks, please keep this! The first thing to hit is the scent of caramel and toffee on top of the marshmallow whipped cream. I did notice that first sip is almost aggressively sweet and rich, which is fine. It’s very caramel, so not for those of you who are more casual partakers of caramel.

This was the first one I tried, and I was hooked. I’m not going to let it replace my Macchiato due to caloric content, but it’s definitely up there with my favorite frappes. Some sips have. It does little bit of a bitter tinge, maybe it’s more nutty? It adds a great contrast to the sweetness.

I wasn’t sure which one to do next, but I ended up going with the Mocha Cookie Crumble Frappuccino. The first sip was following the caramel one with aggression. It’s a more rich, almost dark chocolate flavor. Like a frozen hot chocolate. I’d recommend this one if you’re a fan of really chocolatey flavors. How many ways can I find to say that I really enjoyed this one too? How many things can you say about a drink that amounts to a mocha with cookies in it? Guys, if you want chocolate, drink this. It will obliterate your craving.

The last one is the one that is making a temporary return. The Starbucks S’mores Frappuccino. This came to me topped sky-high with marshmallow whipped cream covered in graham crackers. This is the first time I’m able to taste the whipped cream unfettered by other flavors, and oh my god. It tastes so nostalgic to me for some reason. It reminds me of Halloween.Or, is it the little Santas you get that are marshmallows covered in chocolate? Maybe it tastes like Easter? My point is, it’s really, really good.

When I finally got around to sipping the actual drink I found it to be likewise pretty good. By this time the sugar high is starting to hit me, because I have all three of these sitting in front of me, so I’ll try to focus. It tastes primarily like the Marshmallow whipped cream, but also vaguely like honey. It’s exceptionally rich, and I think I prefer it to the chocolate one.

Which is Your Favorite?
Survey Maker | Make Surveys in Minutes | PollMaker 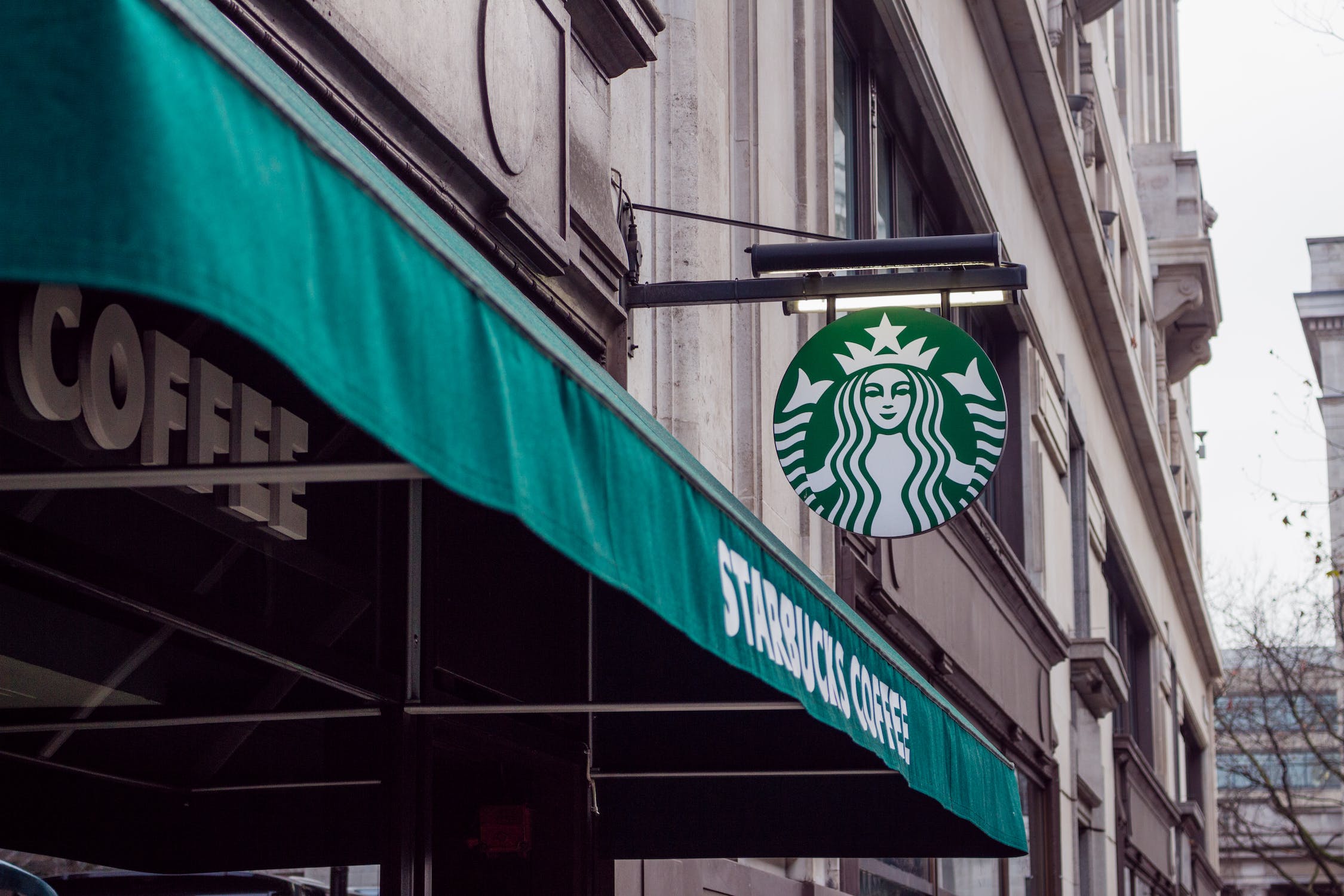 Hey, guys! I’m actually kind of on time for this particular post, because this drink just launched yesterday! I’ve been frequenting Starbucks pretty heavily for the past month or so, since I work 5 minutes from both Starbucks, and two thrift shops. It really gives me things to do when I get off, especially since just ten minutes in the opposite direction would take me to an outdoor shopping mall. So, maybe not a great thing for my flagging self-discipline.
Anyway, let’s get to the drink!

First off, just take a moment and look at that. Doesn’t it look delicious? It is. It absolutely, 100% is. Though I do have to add a disclaimer, I’m really not sure if this qualifies as coffee per se, but it’s good for what it is. Starbucks topped the drink with their signature vanilla whipped topping, and I love their whipped topping. I don’t much care for nutmeg, most times, but this wasn’t a bad combination.
The pairing of the whipped cream and the nutmeg, made for a taste that was vaguely reminiscent of pumpkin pie. I think because I’m comparing the topping to vanilla ice cream like you’d put with your pie. Literally, if I liked nutmeg more, I’d say just give me this in lieu of pumpkin pie. The one con I have to address, is I did find that it made me extremely thirsty.
Being slightly dehydrated from the nutmeg is as good a reason as any to dig in! The first thing I noticed was that it was certainly as rich as you’d expect it to be, especially being a frappe. The second thing that really hit me was how well the scent of nutmeg complemented the flavor of the drink. I enjoyed this one with my lid off so that I could smell it. It literally added a whole new dimension to the drink, I highly suggest going this route if you’re a user of the flat-top reusable cups, like myself.
The flavors for this new signature drink are buttery vanilla and cinnamon, with a touch of nutmeg. Somehow this combination translates to almost caramel to me. The buttery flavor really adds an extremely rich and satisfying texture to the overall tone of the drink that I really enjoyed. The vanilla was amazing and paired wonderfully with the other warm flavors that are mixed up in there. One more disclaimer, this one is another Starbucks treat that comes across as more dessert, because, guys, I have to reiterate: It’s so rich.
All in all, my basic impression of the Cinnamon Shortbread Frappe is that I love it. I don’t think it will replace my tried-and-true vanilla caramel or my white chocolate peppermint mocha, but it’s something I’d love to try again! If you’ve tried this one, let me know what you think in the comments below!

Honestly, I know I’ve slipped from my old style of taste rating! I’d like to bring it back! Is it any wonder that with the level I raved on this one, that it deserves a 5/5?