Hey guys! I just wanted to pop in really quickly today to let you guys know that there is going to be a short lull on the posts. I’m planning a brief absence as we’re going to be taking a trip and we have a fairly large life event occurring this week. I thank you all for your patience as we get our acts together after this week!

Hey Guys! It’s time for a kind of big Update! I’ve been working feverishly to figure out the direction on this site. I don’t want to restrict myself to a certain subject matter. After all, why am I doing this if I do that? I’m doing this because I like to blog. I like to talk to you, my readers. Before some more of the recent posts, I had pretty much completely attempted to hide a whole part of myself.

I’m very into the paranormal side of things, and I enjoy exploring abandoned places. I like ghosts, tarot cards and New Age things. I don’t want to be to hide on my own website.

That… precursor… aside… you may have noticed some changes that may have lead you to immediately assume that I deleted a fair number of posts. What I did, was more or less separate my posts by catagory. Since I started this endeavor as beauty, coffee, fashion and travel, that’s what you see when you come to the home page. I moved all spooky stuff to a category aptly named, spooky.

With this new update, if you mouse-over the posts heading, you’ll be able to view both main categories: JNJ Original Flavor, and Spooky. Under the original flavor, are all of the categories you’ve been seeing for the past year. Under the Spooky category, you’ll find the Shadow side of JNJ. Meaning, that’s where you’ll find Ghosts, Haunted Doll Updates, Witchcraft, Divination and Urban Exploration. I guess this is me coming out of the Broom Closet, as it were.

I have one major part of the update to attend to, the subscription emails. I’m figuring out how to make emails send out according to the posts you are interested in. I know that the subject matter I’m wanting to bring on isn’t for everyone. So, I’m working to make sure sure you keep the same JNJ you’ve been hanging out with for over a year.

I’ll be posting the Spooky posts on Twitter and Facebook, but they will not be appearing on the homepage, unless there’s a demand to merge everything back together again. The hard part is over, now it’s going to be a matter of promoting the heck out of those posts that might not get the same amount of love and viewership that I’ve been seeing.

I also want to thank you guys for your patience. And also for sticking with me through my hiatus while I figure out what’s going on. Color-wise on the site I still have to figure out how to make just the Spooky category appear as a darker background. But other than the emails and a little bit of cosmetic preference edits… I think we’re about ready to get back into the routine.

Hey, guys! I’m sorry I disappeared on you guys again. This hiatus was brought to you by the stinging pain of failure. Failure of the 13 days of Halloween that I valiantly attempted. I have a somewhat Halloween themed update for you guys. I did acquire a haunted doll, I wandered around the Thrift Shop with a spirit box and EMF detector asking every possible haunted doll if they were haunted (quietly) until I met one that seemed to like me.

The first word I got was Lauren, and she guided me to her vessel with the EMF detector and a description of her clothes. Before leaving, I asked if she wanted to go home with me. Through my makeshift SB7-Spirit Box, I heard a clear “Uh-huh”. Ever since I’ve been dedicated to misinterpreting her words via the pendulum. So with a method, I’m not able to mess up, the EMF detector, I asked her to respond to my questions.

I told her the drill, no response means “No” and a spike means “Yes”. Tonight I was able to hold a long conversation with her. When I had the Spirit Box running, I could have sworn I got the name “Danielle” and that’s what I’ve been calling her. I asked her if I had been misinterpreting the pendulum by micro-movements, and she told me yes. Okay, no problem. I decided to verify her name, she told me I had been calling her the wrong name and her name is Lauren. The first name I got in the Thrift Shop. Was Danielle an entity passing by? We were right by Samhain, so perhaps, and perhaps she hung around for a little bit afterward.

Poor girl is a trooper and is willing to give communication a shot with an actual SB7-Spirit Box. I explained to her how they work and she seems pretty sure that she can talk with it. With our interactions so far, it seems like she has a lot to say that I’m missing out on with the EMF detector. The last bit of info I got about her tonight was that she passed in 1810, in Georgia. But, she’s not sure what region, maybe she was taken? I’ll probably verify that info with her when we get the Spirit Box to make sure my dumb self doesn’t misinterpret what she tells me.

She’s quite sweet and I’m happy to have her here. I’m also thrilled that she’s communicating with me a little more. Last week, I saw a large orb in the hallway. And tonight, I heard a door open the hall while my fiance was fast asleep. She seems to like my cats, and they seem to return the sentiment as wherever she is, they’re laying on or near her.

With the post I had planned sometime during October, out of the way, we do have some plans coming up! Also, I won’t be posting a lot of spiritual, paranormal, or otherwise spoopy stuff moving forward. Only that which I deem significant. And I would love  more haunted doll updates!

Since my gig is reviews on establishments, food, and events, I will be writing a post on a metaphysical shop in Auburn here soon. I’ll be opening votes on Twitter, as to whether I post about an abandoned building we’re going to explore this weekend as well.

Recently, Java and Jeans removed a post regarding The Blushing Brunette due to a negative interaction that we had there. We at Java and Jeans try our best to outline the positives along with the negatives of any visit to clothing outlets or coffee shops, and we’d like to emphasize that we only outline our experiences and opinions in our blog posts. We removed the post because a representative from The Blushing Brunette reached out to us and denied the claims made in the post, as well as threatened us with legal action. As we are just a small opinion blog, with neither the time nor resources to undergo a lengthy court battle, we acquiesced by removing the post altogether rather than spending a large amount of financial resources defending our legal right to post our opinions -positive and negative- online.

We thank you, our dear readers, for your understanding and consideration on the matter.

Hey guys! Well, 2019 has come upon us at last. I’m not quite ready for it, truth be told, but really, who is? A new year, new troubles, new plans… and above all, new goals. Speaking of which, let’s look into the future just a little and delve into what I’ve got planned for the website this year!

Of course, I may be over over-ambitious, but let’s get this show on the road! 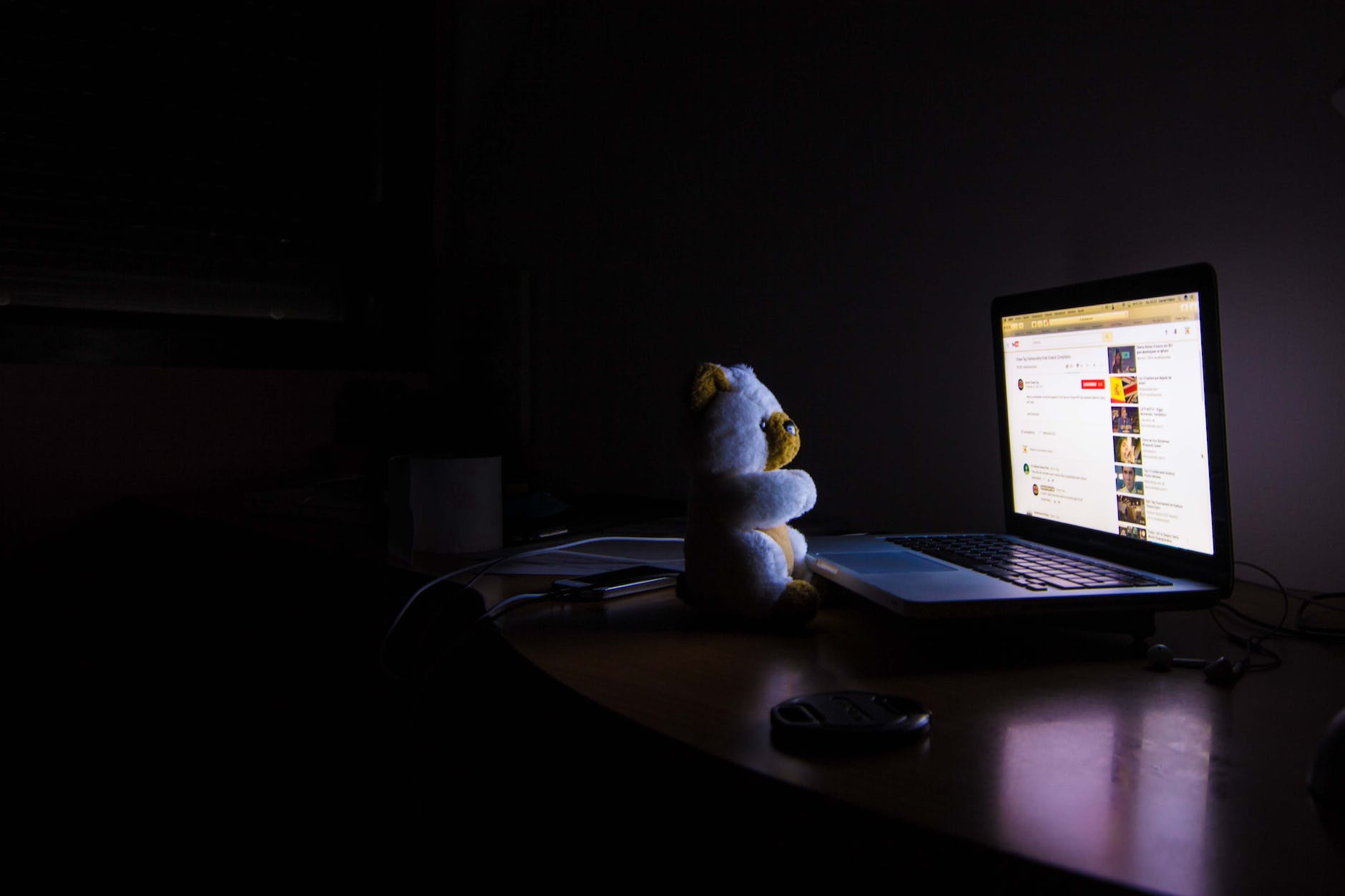 That’s what we’re looking at for the moment as far as this little chunk of cyberspace goes! Of course, I do have personal goals that I hope to reach.

If you guys are making any drastic changes in your personal life, or your attitude, comment below! We can encourage each other to be the best version of ourselves. 🙂